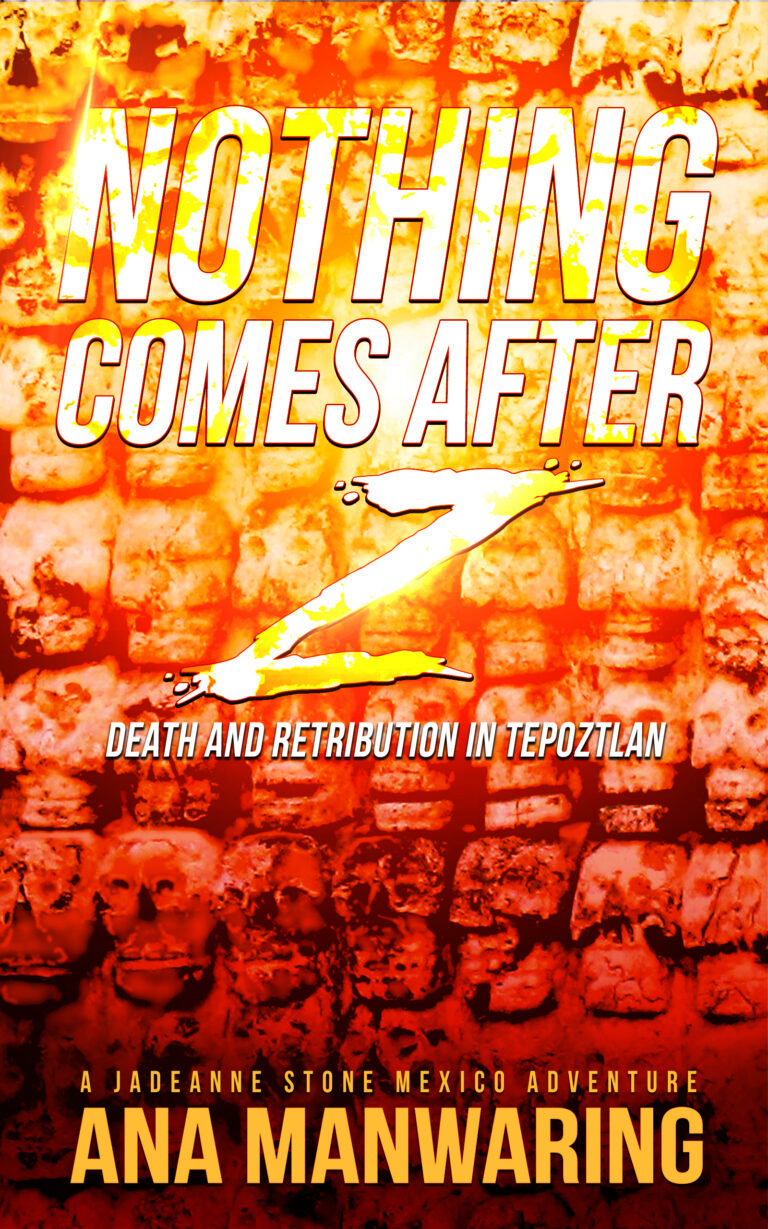 Nothing Comes After Z Death and Retribution in Tepoztlán

On the mend from a gunshot wound in Mexico City, investigator JadeAnne Stone needs to get Lily, the trafficked fifteen-year-old she rescued, back to her family in the U.S. But within hours of her release from the hospital she recognizes her nemesis, Anibal Aguirre trolling her neighborhood in a black SUV. Is he looking for her? He’s the one who sold her to the traffickers. Her U.S. operative father puts together a team for round-the-clock security, and Anibal is arrested during an attack on the house, but at the airport the U.S. Marshal transporting him is killed and he disappears. Who knew Anibal was being extradited at 12:30? And why does it appear the Aguirre clan is right in the middle of a deadly human trafficking network? JadeAnne realizes that between the cartel traffickers, the government officials in their pockets, and possibly the handsome doctor she danced with in the park, nowhere and no one is safe, not even her dog Pepper. Whichever cartel paid for JadeAnne and Lily wants them back, and time is running out.

Available in e-book and paperback at:
Amazon, Barnes & Noble, and Smashwords 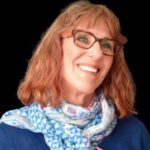 Ana leads creative writing workshops in the Napa Valley, the City of Sonoma and on Zoom. She’s a member of the Witness Protection Program Poets and founded North Bay Poetics, the social and educational arm of the WPPP. Ana coaches writers, assists in developing projects and copyedits through her editing service, JAM Manuscript Consulting.

When Ana isn’t helping other writers, she reviews favorite author’s books, showcases student work, posts on writing craft and the business of writing at Building a Better Story. She’s currently at work on her next chapbook and the fourth JadeAnne Stone Mexico Adventure, Coyote—Terror and Pursuit Across the Border. Her memoir of living in Mexico is scheduled for completion this year.

In the Shadow of Sonoma Mountain 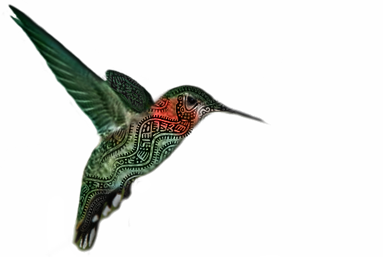